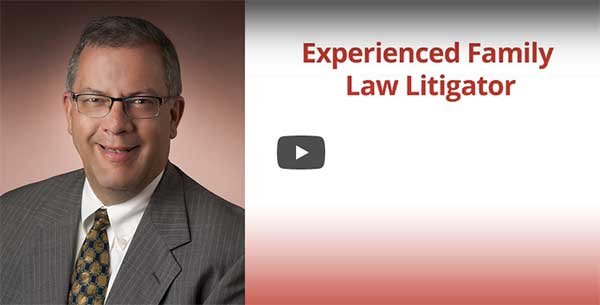 Mike Wilkins joined BKR in August 2009. Mike came to BKR after spending 21 years at Ice Miller, LLP, one of Indiana’s largest law firms and a member of the AmLaw Top 200. Mike has a diverse practice that includes not only family law, but many other aspects of litigation and general law as well.

Mike has spent the majority of his legal career in litigation-related activities and has broad experience litigating divorce and other family law matters in Indiana. However, Mike’s approach to family law is that resolving disputes in court should be a last resort. Although sometimes necessary, the financial and emotional cost of litigating a family law dispute is very high. Therefore, Mike strives to keep clients focused on their long-term goals and places a high priority on obtaining an amicable solution that emphasizes the best interest of all family members. When the resolution of disputes is not possible, Mike relies on his years of courtroom experience to seek to achieve the best results for his clients. Mike also spends much of his time in mediation where he helps clients resolve their disputes by agreement without resorting to the courts.

In addition to traditional family law, Mike has many years of experience representing all parties in the adoption process. Mike is the former President of the Board of Directors of Coleman Adoption Services and has represented adoptive parents in more than 100 agency adoptions. Mike has also represented adoptive parents, birth mothers and birth fathers in private placement adoptions. He has experience with interstate and international adoptions and has handled contested adoptions at both the trial court and the appellate court levels, including cases before the Indiana Supreme Court.

Mike has broad experience litigating cases in state and federal courts throughout Indiana. He began his career handling insurance defense cases and has litigated civil cases in numerous substantive areas including product liability, premises liability, automotive and truck collisions, construction accidents, contract disputes, business torts, defamation, invasion of privacy, will contests, and landlord/tenant disputes. Mike has tried several jury trials to verdict in both state and federal courts. He is recognized as an Indiana Super Lawyer in commercial litigation, is named in Best Lawyers in America in commercial litigation and media law and is listed in Chambers USA’s Client Guide.

Mike has extensive experience handling appeals in both state and federal courts. Mike has briefed and argued cases before the Indiana Supreme Court, the Indiana Court of Appeals and the United States Court of Appeals for the Seventh Circuit. He is also admitted to practice in the United States Supreme Court. He is the former chair of the Appellate Practice Group of Ice Miller and is a member of the Indiana State Bar Association Appellate Section.

Mike has represented media clients for more than 30 years.  He has handled all types of newsroom issues for television and newspaper clients, including prebroadcast/prepublication review, public records and access issues, newsgathering rights and responsibilities, defamation and invasion of privacy.  He has represented media clients in both the trial courts and the appellate courts and in both state and federal courts.

Mike has represented colleges and universities facing potential sanctions for violations of NCAA rules and by-laws. He has experience investigating and responding to allegations of misconduct and has appeared before both the NCAA Committee on Infractions and the Appellate Review Committee. Mike also has experience representing student-athletes in eligibility disputes before the Indiana High School Athletic Association. 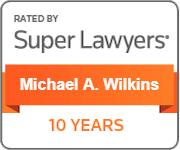 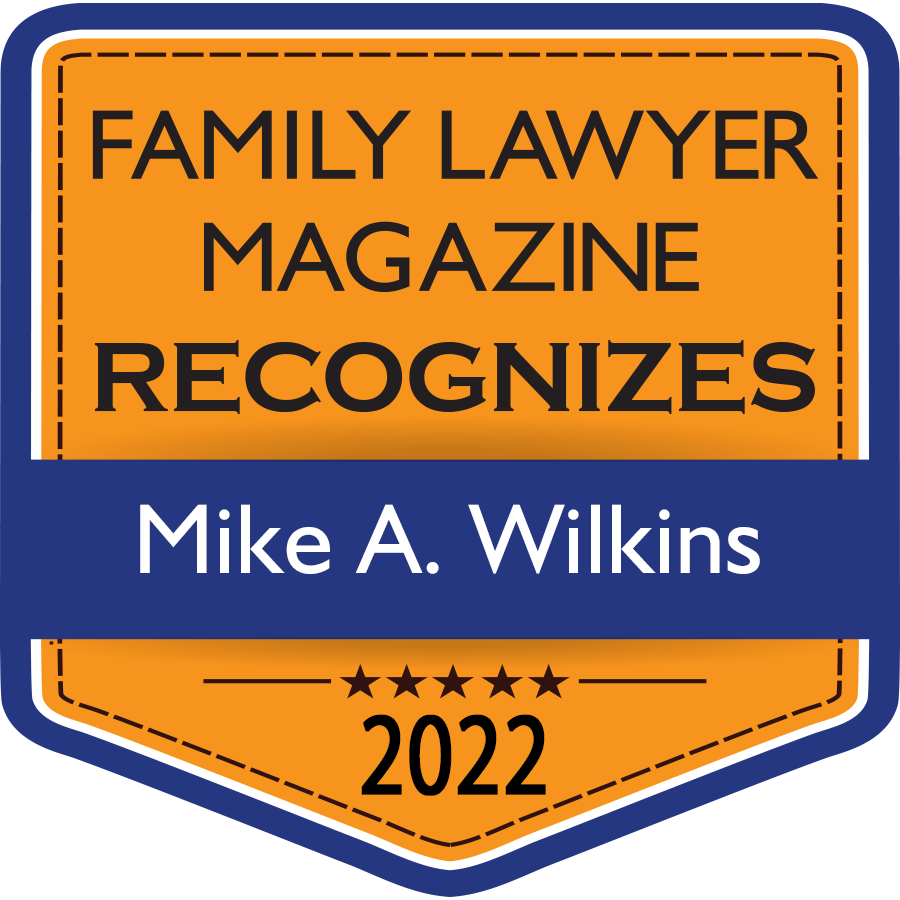 Mike has been married for over 30 years and is the father of four daughters. He is also Missions and Outreach Minister at Outlook Christian Church in McCordsville and a frequent participant in international mission trips. Mike serves as President of Renewal Neighborhood Ministry, which focuses on improving the lives of families living in one of the Indianapolis’ most impoverished neighborhoods. In his free time, Mike enjoys golf and gardening. He loves Notre Dame football and is a life-long die-hard Cubs fan.

How Can We Help You?